Then perform as many rounds as possible of: 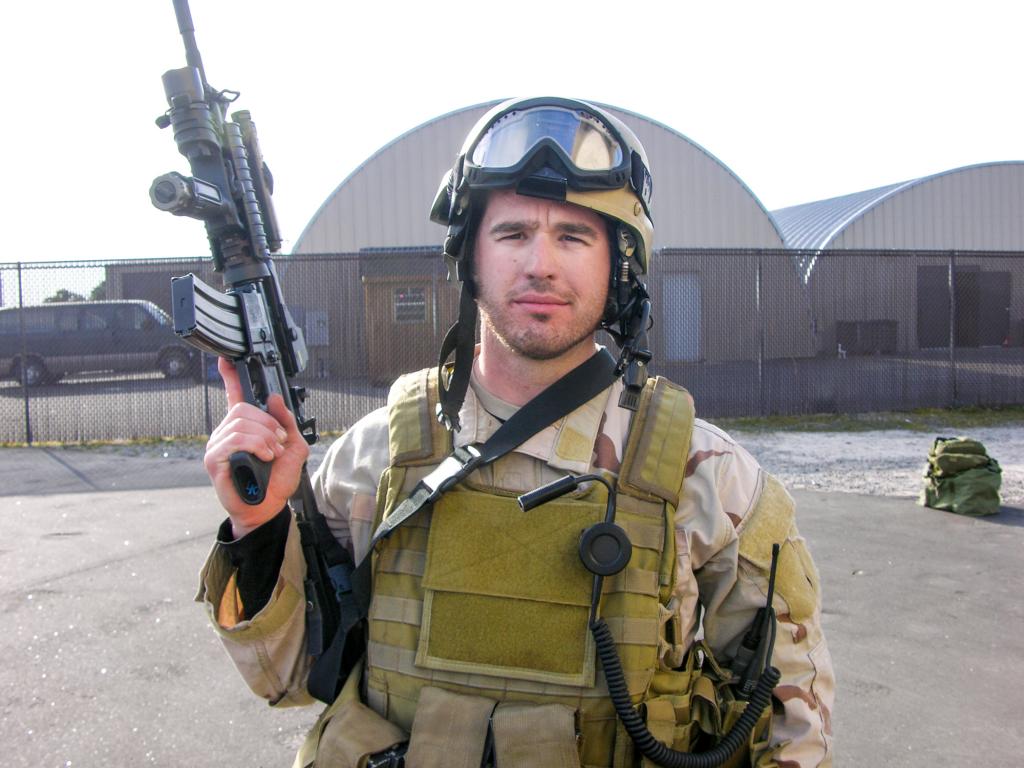 United States Army Capt. Benjamin David Tiffner, 31, of West Virginia, died Nov. 7, 2007, when his vehicle was struck by an improvised-explosive device in Baghdad, Iraq, while he was supporting Operation Iraqi Freedom.