Sgt. Jonathan Stuart “Hollywood” Hollingsworth, 35, of Rotherham, Yorkshire, England, was killed on Nov. 23, 2006, during a mission in Basra, Iraq. At the time of his death, he was serving with the D Squadron, 22nd SAS Regiment, in the British Army. He received the Conspicuous Gallantry Cross and Queen’s Gallantry Medal for his bravery in the line of duty.

Hollingsworth was a fitness enthusiast and loved pushing himself past the “hurt locker,” according to his friends. His favorite activities included running, skydiving and rugby.

He is survived by his wife, Kate; and sons, Jake and Billy. 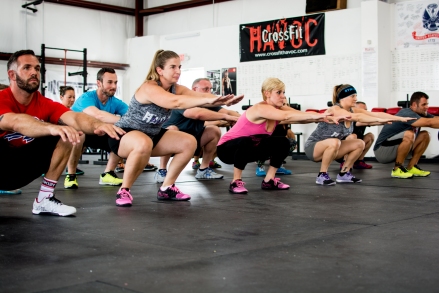 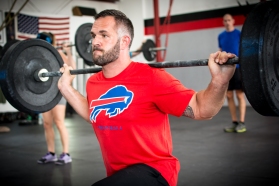 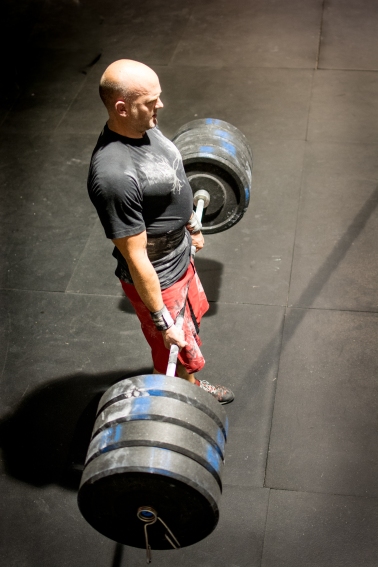 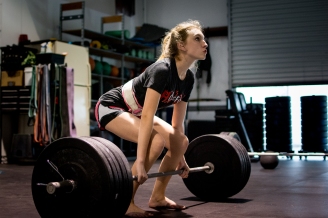 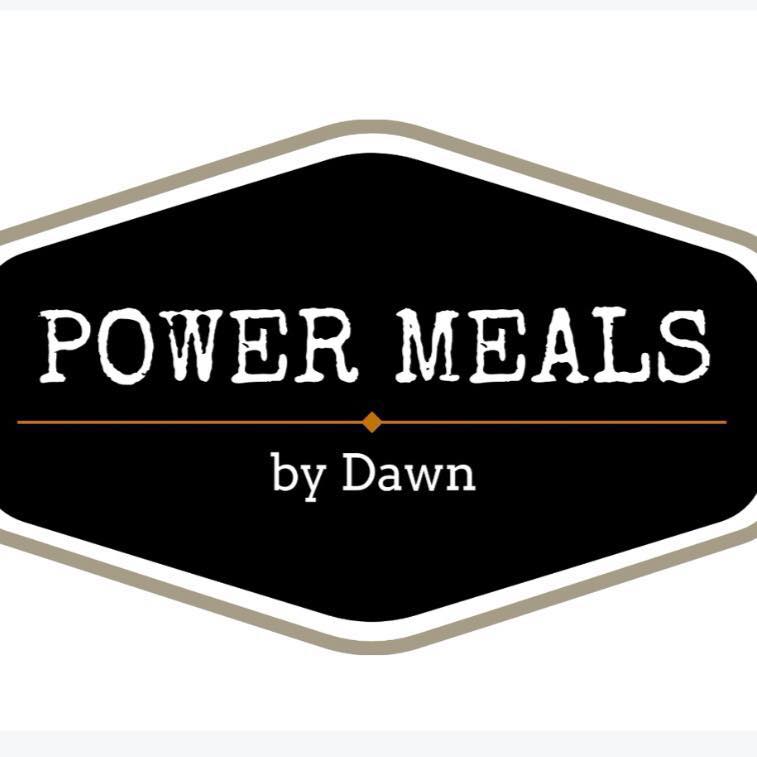