Harris was posthumously awarded the Silver Star for his bravery in action. As stated in his letter of commendation: “When the squad’s machine gunner was shot in the leg, Corporal Harris immediately moved from his covered position while still under heavy fire, with complete disregard for his own safety … . Corporal Harris unhesitatingly picked up the wounded Marine and carried him to the medical evacuation site, once again exposing himself to effective enemy fire from multiple directions. As he moved through a vineyard while carrying the wounded Marine, Corporal Harris struck an improvised explosive device, absorbing the majority of the explosion with his body. Although his injuries would prove fatal, Corporal Harris ultimately saved the life of the wounded Marine.”

Harris is survived by his wife, Stacia Janice Harris, and his parents, Bruce and Lora Merriweather. 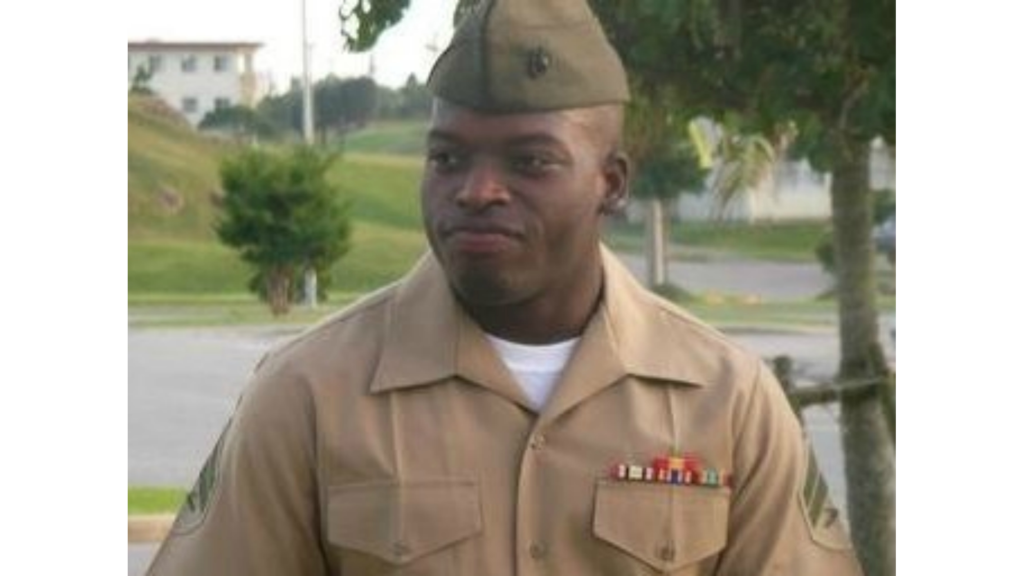